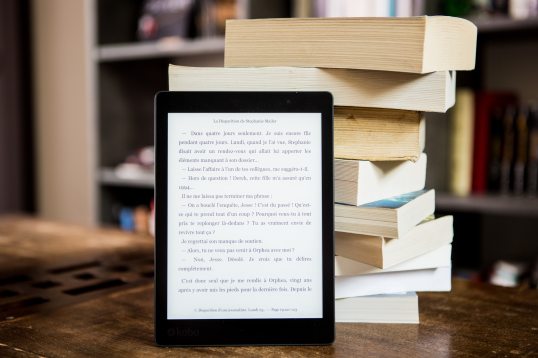 ‘Atomic Harvest’ is the next on the list. This is a great book for everyone who wants to know more about Hanford. 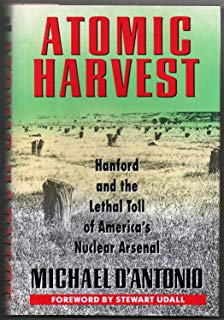 In Atomic Harvest Michael D’Antonio tells the story of the “Hanford Site,” where the plutonium for the Trinity and Nagasaki bombs was made and where a large share of America’s plutonium for bombs continued to be produced for decades. As an attractive device, he follows the evolution of thinking and actions by a prime set of actual characters: Tom Baillie, a farmer who lived and worked close by; Karen Dorn Steele, an earnest reporter for the Spokane Spokesman-Review; Casey Rund, a harassed safety auditor at the Hanford Works; and Paul Lorenzini and Michael Lawrence of the management side of the Hanford Works. Numerous other interesting characters fit into this story along the way. The result is a most readable, engaging book, clearly written. It is all done with grace and without demonizing any of the characters in the story, friend or foe.