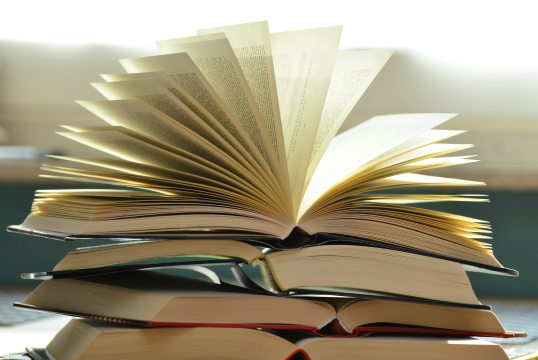 This week’s book suggestion is one of our favorites – ‘Plutopia: Nuclear Families, Atomic Cities, and the Great Soviet and American Plutonium Disasters’ by Kate Brown

Though Plutopia was published in 2013, it is still one of the most sought after book on Cold War and nuclear history. In this book, Kate Brown draws on official records and dozens of interviews to tell the extraordinary stories of Richland, Washington and Ozersk, Russia-the first two cities in the world to produce plutonium. The author of ‘Stalin and the bomb’, David Holloway wrote, “Kate Brown has written a provocative and original study of the two cities-one American, one Soviet-at the center of their countries’ nuclear weapons complexes. The striking parallels she finds between help us-impel us-to see the Cold War in a new light. Plutopia will be much discussed. It is a fascinating and important book.” Plutopia was successful because in its zoned-off isolation it appeared to deliver the promises of the American dream and Soviet communism; in reality, it concealed disasters that remain highly unstable and threatening today. An untold and profoundly important piece of Cold War history, Plutopia invites readers to consider the nuclear footprint left by the arms race and the enormous price of paying for it.